If you’re a fan of German audiobooks, you’ve probably heard the voice of Marlene Rauch before. Marlene is an audio book speaker and has already spoken titles by C.M. Spoerri, Drachenmond Verlag and A.D. WiLK. We met with Marlene Rauch and asked her about her experiences with audio books. So if you’re an author and fancy producing an audiobook, read Marlene’s tips.

Do You Want to Tell Us About Yourself? How Did You Get to Professional Speaking?

I have always been a bookworm and had a lot of fun reading texts at school (although I was usually too shy and never volunteered). During my studies – I have a master’s degree in Indology and Religious Studies – I rediscovered my love for reading aloud by opening a channel on Youtube and reading texts to strangers. It was a lot of fun and the listeners obviously liked it too, because I got more and more subscribers. That motivated me to continue. At some point the author C.M. Spoerri wrote to me and asked me if I would like to be the speaker of one of her novels. That was a huge honour for me! I’m still grateful to Corinne today for putting her trust in me and I like to see it as the beginning of my professional speaking career, because after all I got money for speaking for the first time.

I then finished my studies, but in the meantime there was a small hope that I could turn my hobby into a profession. And so I decided to follow my gut and fully concentrate on speaking. Because for that I burned with body and soul and I at least wanted to have tried it. I knew that as an untrained actress it wouldn’t be easy to slip into the field of audio book speaking, but that’s where I wanted to go! And so I used every opportunity to speak books for authors. Sometimes they wrote to me, sometimes I wrote to them. The intervals for commissions became shorter and shorter, the fee became higher and higher, the authors became better and better known, and at some point I realized that speaking had actually become my profession.

You Have an Amazing Voice! Is It Kind of an Musical Instrument for You?

Thank you very much for the compliment. As far as my voice was concerned, I was for a long time ambivalent. I always loved singing, but for a long time I didn’t like my speaking voice at all. I always found it much too high and would have preferred a deeper, darker voice. Only in the course of many audio book productions and by the feedback of the listeners I became friends with her and today I am grateful that I have her. When asked whether she is a kind of musical instrument for me, I think that she is naturally changeable, similar to a musical instrument, and that you can use different treble/depths, tempos, degrees of hardness, etc., depending on the mood. But this happens rather subconsciously in my case by feeling the text rather than simply reading it. But you can certainly see the voice as a musical instrument, depending on what you personally use most to express emotions.

What Do You like About Talking to Audio Books?

I love good stories! And when I read them out loud, the characters and the events come to life again in a completely new way. If you read a good book, it often creates, at least for me, a film that takes place in front of your inner eye. When I read a book, I’m not just a viewer of the book, I play every role myself, the way I imagine it. You’re no longer tied only to what the author writes, but you can give the roles in the story a whole new face by giving them a voice that sounds soft, hard, funny, bored, arrogant or loving, for example. It’s a lot of fun!

If You Have a New Audiobook Project, How Do You Do It? Do You Have to Get Used to the Roles First?

First of all I read the text to get an idea of what kind of book it is and what it is about. If there are many different characters, I make notes in advance about how I want to create their voices. This is helpful for the individual book, but also has the advantage that I can look up any subsequent volumes that may appear. I also like to mark the dialogues in colours so that I can see at first glance who is talking. So I don’t have to start over so often and the editor has less to do later. The fact that I ‘settle in’ to the roles comes automatically from the reading/the story itself. If a book is well written, an emotion is generated in the reader, which I can ideally transport in my voice. I rarely use a certain preparation for this.

How Long Does an Audio Book Production Usually Take?

First and foremost, the time frame naturally depends on how long the book that is to be set to music is. Based on the experience I have gained over the years, I always calculate a ratio of 1:3. This means that a net audio book hour is calculated as about three hours of work. This covers the time for speaking in and mastering. If you also include the preparations and the correction listening, you even end up with 1:5. So a ten-hour production can mean a workload of 50 hours. Since I work with a sound engineer and the proofreading is usually done by the authors, we share the work so that such a production can be finished in two weeks.

What Do You Enjoy Most About Bringing Stories to Life?

If I had been more courageous and less shy before, I would have liked to become an actor like my father. It is a lot of fun to slip into different characters and give them a voice out of his everyday role.

Are There Any Stories That Are Especially Suitable for Audio Books?

I’d say no. Audio books have become a constant form of entertainment in almost every household. Be it for the businessman who listens to an audio book about agile project management while driving, for the housewife who might like to learn something about vegan cuisine, for the family holiday where the Meyer couple may be listening to Simon Beckett’s current thriller at the pool together or in the afternoon gossip session where two women exchange views on the latest publications of the erotic audio books. I believe that audio books work across genres. But if you look at people’s consumer behaviour, it’s probably pure entertainment literature that covers the main part of the audiobook market.

Do You Have a Favourite Audiobook?

I belong to the species of frequent readers and rarely read/listen to a book/audio book twice. But of course there are authors and speakers whom I especially like and to whom I always turn again. As audio books I usually download either thrillers or fantasy books. For the former, I prefer a male voice. Simon Jäger is one of my favourite speakers. I’m a big fan of Ann Vielhaben when it comes to fantasy audio books, she reads incredibly vividly. I’m currently listening to Sarah J. Maas’ Throne of Glass series.

Do You Have Any Tips for Authors Who Want to Have Their Book Produced as an Audio Book?

If you have a general interest in audio books, feel free to ask for a non-binding quote. I often get the feedback that authors experience their book in a whole new way and that it is a really nice experience. 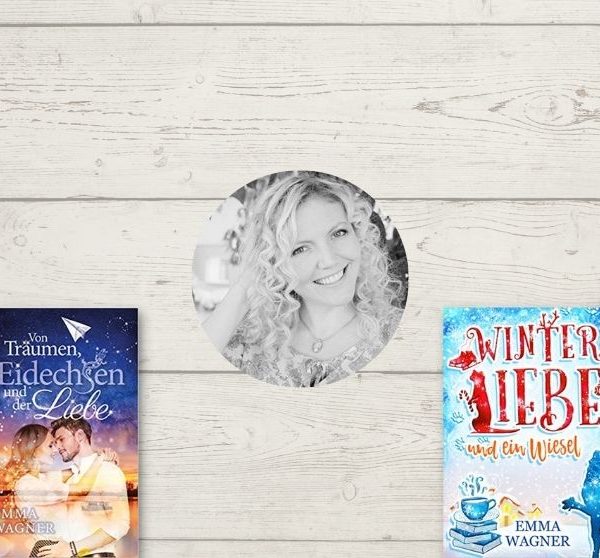 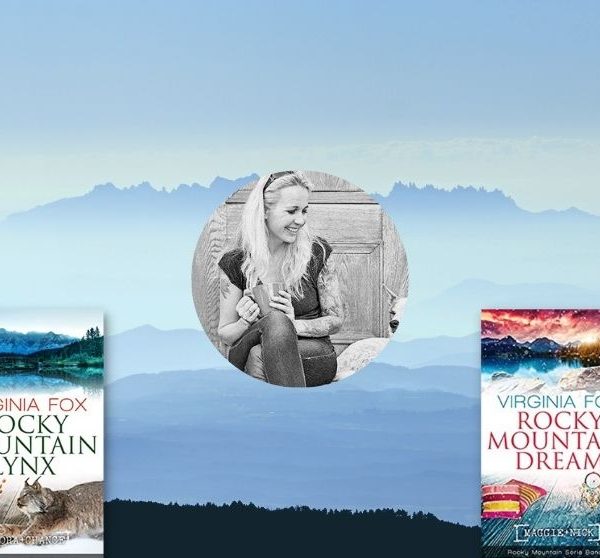 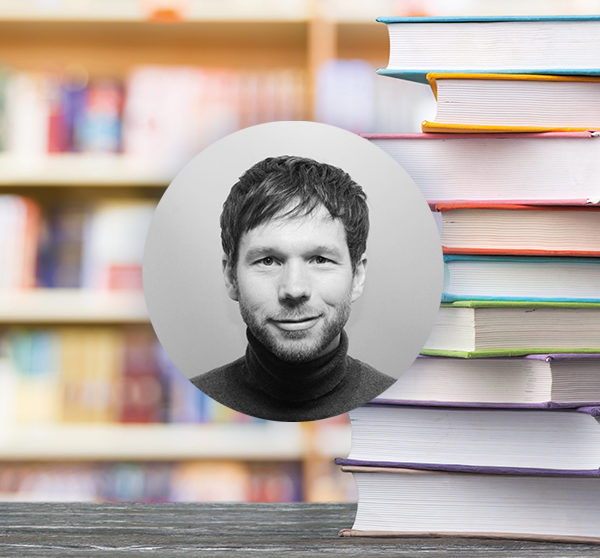 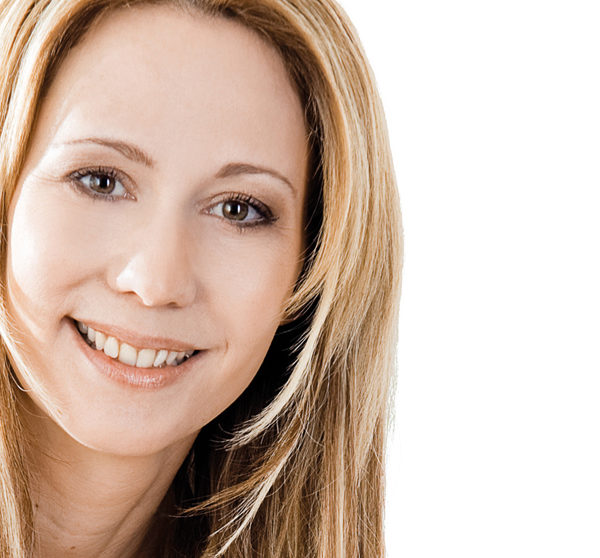 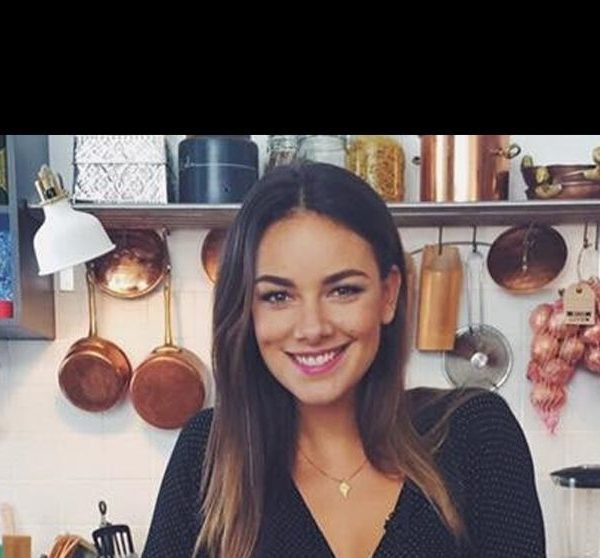