With over 90 million active users and 17 million tracks tagged every day, Shazam is still the most popular music identification app.

Shazam doesn’t just tell users about the artists they are listening to. The app is also fully integrated with Facebook and Twitter, so users can share their newly discovered song via social media. Also, Shazam connects users to Spotify, iTunes and Pandora where they can purchase or stream their favorite tracks.

According to Billboard, “Shazam’s song ID system has been one of the music business’ biggest discovery tools, referring nearly $300 million worth of music sales” in 2014 alone. The data collected by Shazam is now being used to predict trends in the music industry. Because of Shazam’s importance in terms of music promotion, major labels such as Sony and Warner have invested in the app.

Make the most out of Shazam too – become a verified artist, promote your content and connect with fans! 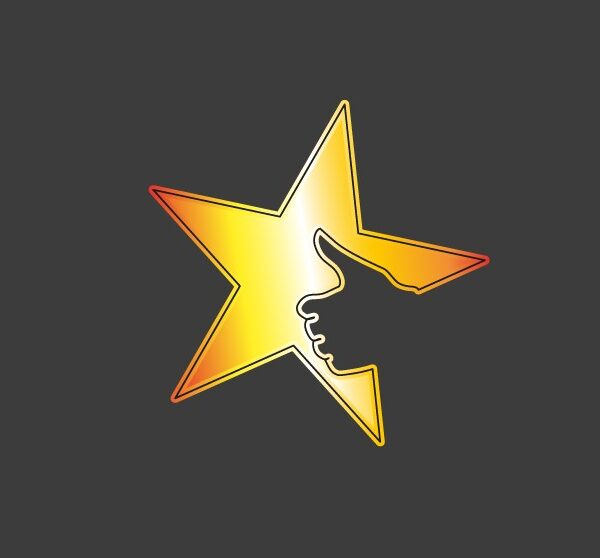 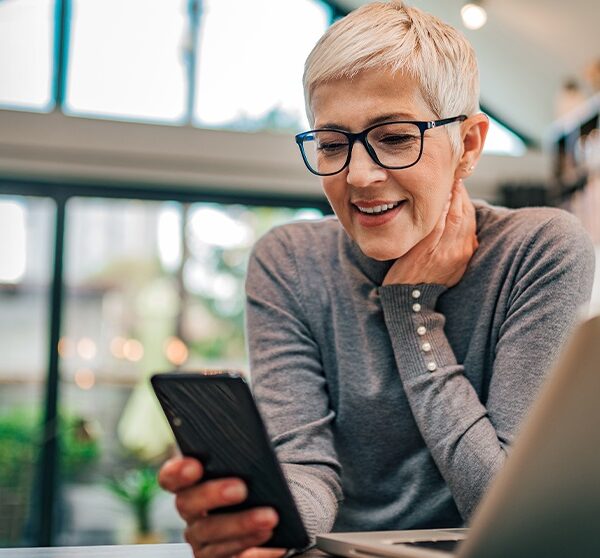 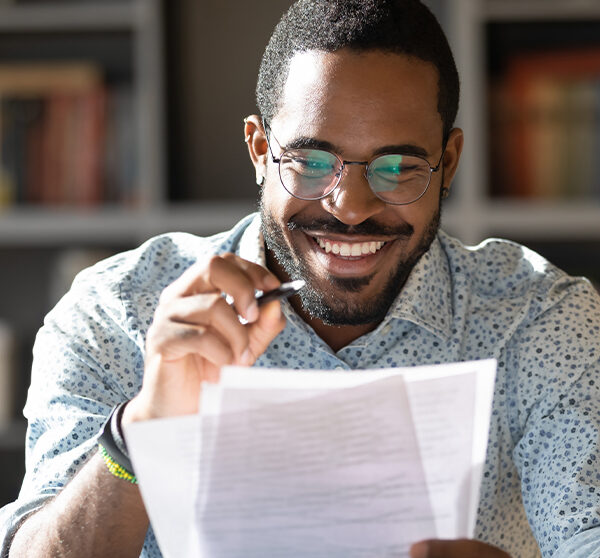 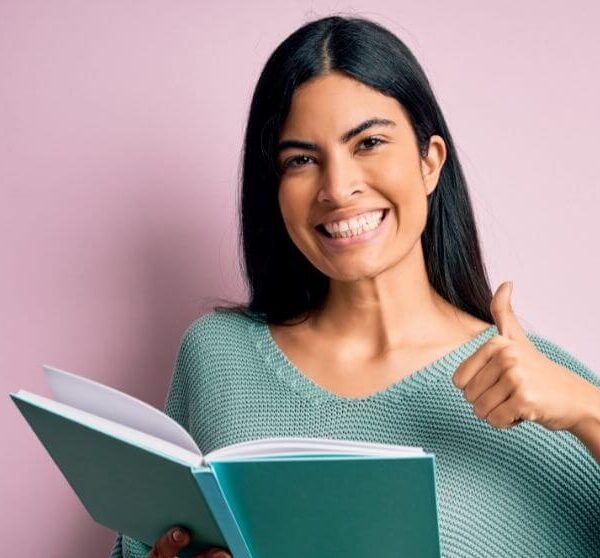 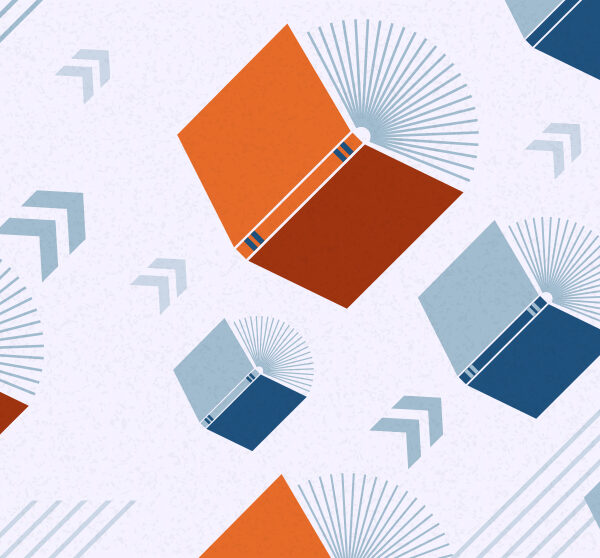