Why You Have to Start with Messenger Marketing as a Musician and Author!

Direct marketing is the buzzword of the hour! If you want to reach your fans and readers directly and without detours, you should make use of the latest possibilities of messenger marketing on social networks. Since Messenger Marketing is still on the rise, you can be one of the first to benefit. You can’t reach your fans faster or easier!

“Do I really need this? I already have Instagram, Snapchat & Co…”

Yeah, you really need this! Why? Messenger messages can reach more people than Instagram, Snapchat, and Twitter. And that’s not even the best part, you don’t have to worry about algorithms. How many newsletters do you receive each day in your inbox? Too many? I’m sure you’re also annoyed by it sometimes and don’t read them all. Users rarely receive advertising messages via Facebook Messenger. You can use this to your advantage. The user numbers of the Facebook Messenger confirm this: They grow annually by approx. 200 million users. 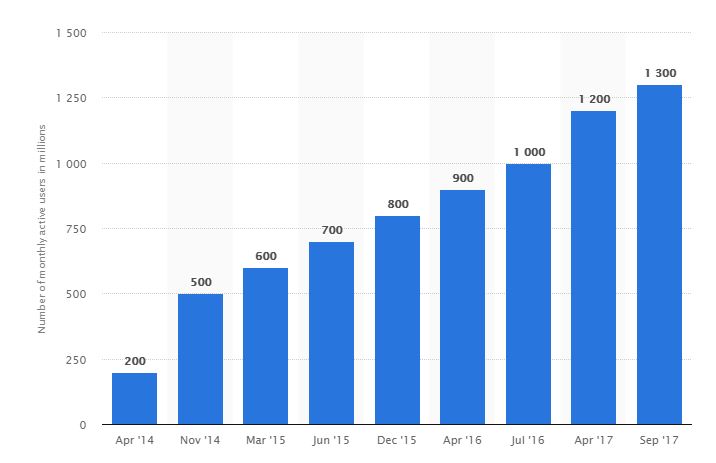 You don’t think you can reach a lot of people via messenger? Then take a look at Facebook’s numbers from 2017:

In addition, Facebook recently announced that they are linking the Messenger service to WhatsApp and Instagram. What does that mean exactly? While all apps remain separate platforms, as a Facebook user you can use them to write to people who only use WhatsApp or Instagram. This makes the whole thing even more powerful and you can reach even more people as a result.

Your Benefits with Messenger Marketing

Reach Your Fans in Just a Few Steps with Sendmate

Sendmate is an online service that lets you easily send a message to all fans of your Facebook page. Sendmate’s opening rates are over 95% and click rates over 20%. And this is how it works:

That’s it!
You can also set filters. For example, you are at an event in Cologne and would like to organize a fan meeting spontaneously. Then simply send the message to all users within 100 km of Cologne.

Mark Forster also uses Sendmate to reach his fans. Follow his lead and register now with Sendmate so that you can send your next campaign immediately via Facebook Messenger.

The Perfect Time for a Press Release & Social Media

How to Self Publish a Book with Print on Demand? 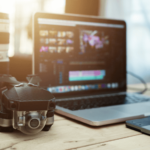